Henry Meyer, the son of Paul and Kim Meyer, has been named the 11th winner of the Mike Weaver Award at a May 31 ceremony at Vine Ingle Little League .

Henry is pictured above with some of the previous winners of the award, from left, Wade Snow, Jay Spivey, Drew Edge, Matthew Maier, Adam Barth and Chandler Lord. 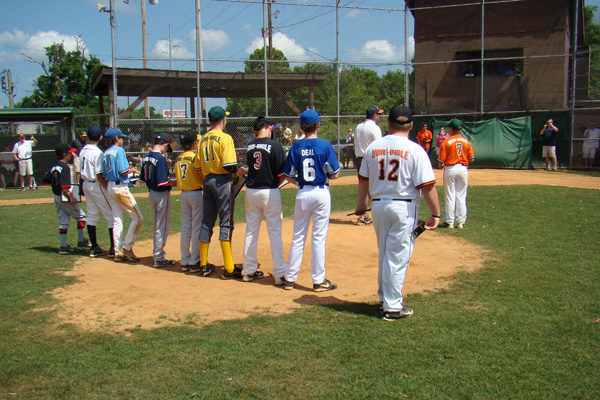 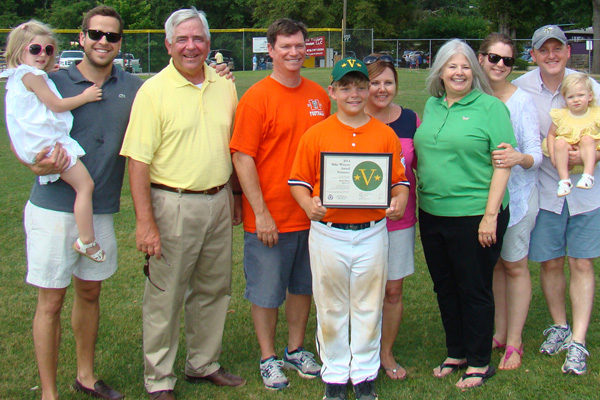